Skip to content
Enter Keyword and Press Return to Search 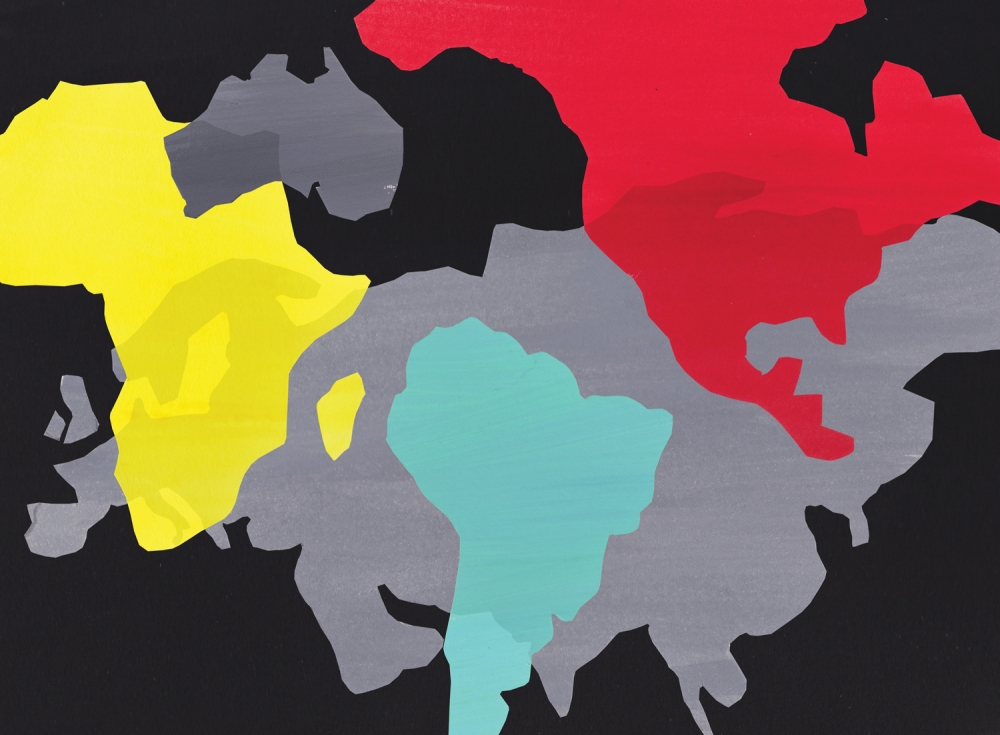 The world is changing – culturally, socially, politically, economically, environmentally… As a designer I have the urge to react on these changes and translate these inaccessible, invisible, incomprehensible changes into an understandable visual story.

I design visual identities, illustrations and create projects for primarily international organisations that focus on philanthropy, development aid, environmental development and scientific topics. Such as the “WHO – World Health Organisation”, the “ACP – The African, Carribean and Pacific Groupd of States”, “POLIS – Cities and Regions for transport innovation”.

Please see the list of all organisations I work with and projects I created on my studios website
www.pitchblackgraphicdesign.com